The NZIHL was formed in 2005 to develop ice hockey in New Zealand and to give its elite players regular competition against each other to improve the skill level of the game domestically and make New Zealand more competitive on the international scene.

The Auckland Mako is the sixth team to join the NZIHL competition, and will compete in the 2021 season, which begins in May.

New Zealand Ice Hockey Federation President, Andy Mills, said that the introduction of the team to the NZIHL demonstrated the Federation’s focus on retention for players in this age group and to give them an entry point in to the NZIHL to help them gain experience and confidence for their future years in the league.

The Auckland Mako will play their home games at Paradice Avondale and Paradice Botany, and travel around New Zealand to take place in the NZIHL competition, where they will face off against the other five teams in the league.

The full schedule for the 2021 NZIHL season will be published shortly, refer to the NZIHL website for more information. 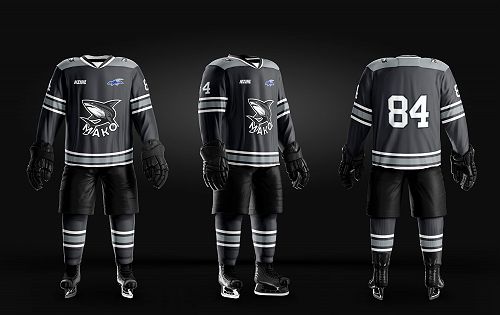 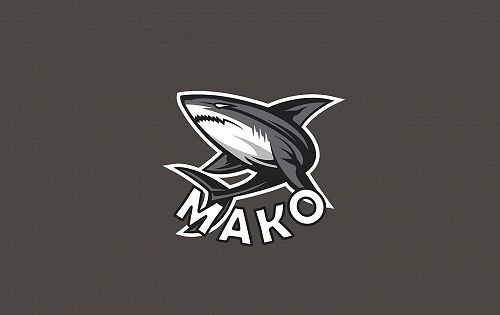