Game one, featuring the first two periods of the night, saw the NZ U18 Men (Team White) face off against the NZ U20 Men (Team Black) in what was a hard fought and extremely close 40 minutes of ice hockey. Gregory (assisted by Robbie) scored the only goal of the matchup, giving Team Black the lead 1:0 with 6:53 to go in the first period.

The final two periods of the night would see the Ice Blacks split in to two teams, Team White and Team Black, continuing the score line of the previous matchup between the NZ U18 and NZ U20 men's teams.

In the fourth and final period of play, fans were treated to another scoring spectacle, with an unassisted goal by Orr at 43:08, followed by Schneider (assisted by Apps & Challis) at 43:37, increasing their lead to 5:2. Schneider then added to his tally again, completing his hattrick (assisted by Devlin & Challis), which was followed soon after by Heyd (assisted by Ratcliffe) of Team White at 52:47.

Final score for the evening's action was 6:3 in favour of Team Black.

NZIHF President Andy Mills said that the Triple Star programme of which the New Zealand Champions Cup was a part of, was a fantastic opportunity for New Zealand's national players to be back on ice training together, and that feedback had been extremely positive from the players and coaching staff. 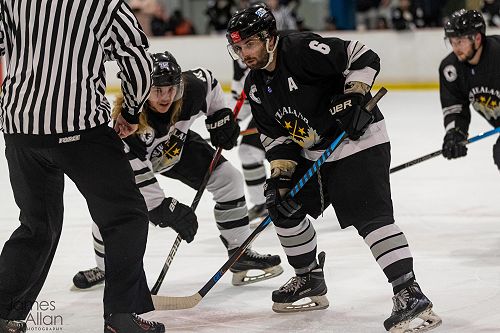 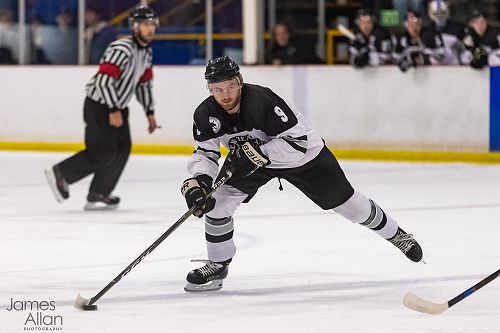 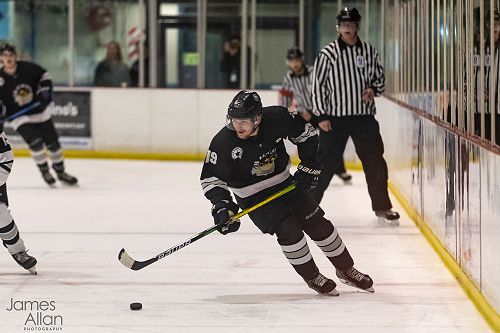 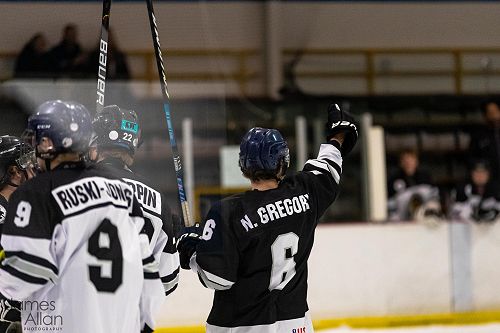 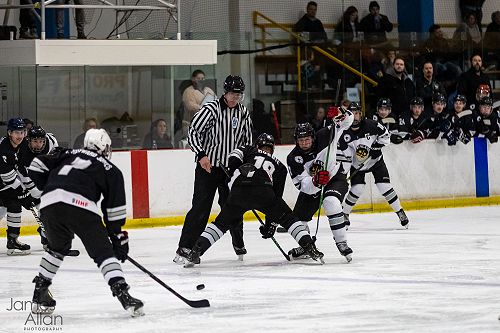